Community, Conservation and Culture in Costa Rica by Ethan Webb

The 20 weeks I have spent in Costa Rica so far have combined a range of hands-on volunteering projects with gap-year style flexibility to explore and experience as much as possible of this beautiful Central American country.

So far, I’ve worked on 6 projects for just under a month each, taking weekends and the occasional hiatus of a few days to make excursions around Costa Rica and even into Panamá. Each project has taught me different skills and been rewarding and eye-opening in such a range of ways that I can honestly say the last 5 months have been the most enjoyable and meaningful of my life so far.

First up for me was a construction project in the hills of Paraíso in the Municipality of Esparza. I and a couple of other volunteers worked alongside a local family – mother, grandfather and three sons – building a safe new house for the family to live in. This immediately got me involved in the community and allowed me to build relationships with local Costa Ricans that would lead to great experiences down the line including fishing trips with the family and helping coach the kids’ football team.

I then transferred over to the Caribbean to work on a Turtle Conservation project in the province of Limón with views of Isla Uvita where Christopher Columbus dropped anchor in 1502. This was an experience unlike anything I’d done before with an incredible immersion in nature and focus on sustainability. I was woken most mornings by a natural alarm clock courtesy of the clan of howler monkeys occupying the area and spent my days mixing with sloths, toucans, manta rays, caimans, spider monkeys and of course turtles to name but a few – all in their natural habitats and going about their natural processes. After finishing this project, I took the chance to spend a few days in Puerto Viejo – a beautiful and fascinating beach-town on the Caribbean coast. The addition of Caribbean influence into the Costa Rican culture I’d been getting to know was both fun and fascinating – the food got spicier, the music louder and the language cooler. A tough place to leave.

Back on the Pacific side, I was immediately back involved with the community helping a local couple – Roy, farmer and retired schoolteacher, and his wife Lande, published poet – with their daily processes on the farm and in the home. I had the opportunity to learn about the farming of honey and cattle and help Lande in preparing poems for submission to competitions as well as learn as much as I could from them about local and national history. Roy and Lande were incredibly generous in welcoming me into their home and teaching me about their heritage in Costa Rica’s second-oldest city. Lunch with Roy and Lande also featured some delicious dips into Costa Rican culinary culture. I must’ve tried a wider range of exotic fruits from Roy and Lande’s garden than I’ve seen in any European supermarket.

Throughout my time here I’ve found weekend trips from a centrally located base in Esparza to be a great way to see the country and enjoy a more conventional kind of tourism. Along with other volunteers and friends my weekends have included whale-watching in the Bahía Ballena, hiking on volcanoes and bathing in natural hot springs in La Fortuna, surfing and exploring on quad-bikes in Santa Teresa, and species-spotting in Manuel Antonio National Park. Costa Rica has so many unmissable spots that even in the 4 months I’ve spent here so far I can’t help but feel I’ve only scratched the surface.

The month I have left here really can’t go slowly enough. I plan to spend it between two projects: one helping teach English to children in a home for children from challenging family circumstances and the other helping on a family-run farm in the hills with spectacular views over the Puntarenas coastline. I know that every day will continue to bring new experiences shared with my fellow volunteers and newfound Costa Rican friends and new special moments. I can’t believe how quickly my time here has flown by and I know that these are memories I will cherish for the rest of my life. Hasta pronto, pura vida. 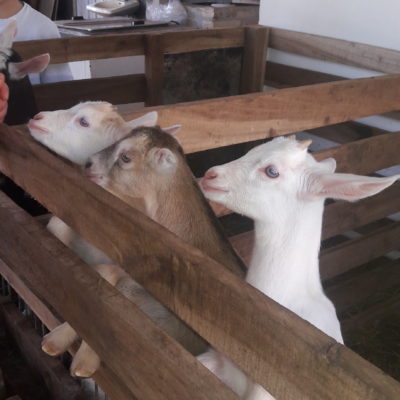 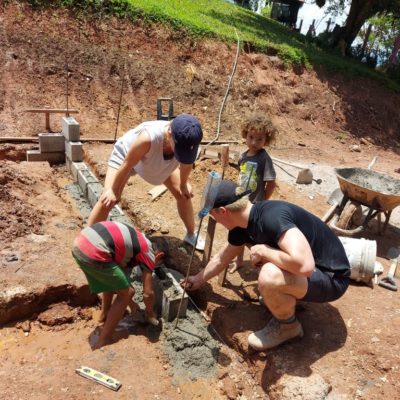 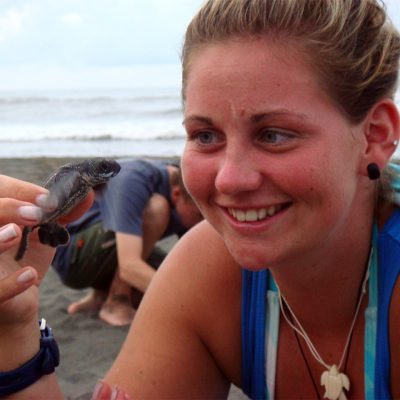 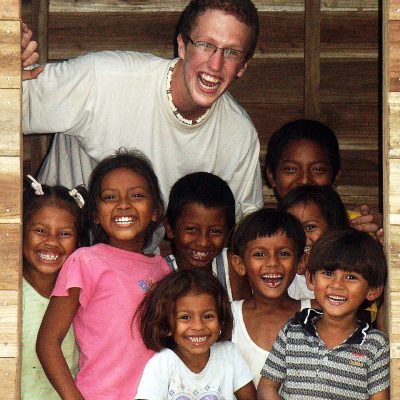 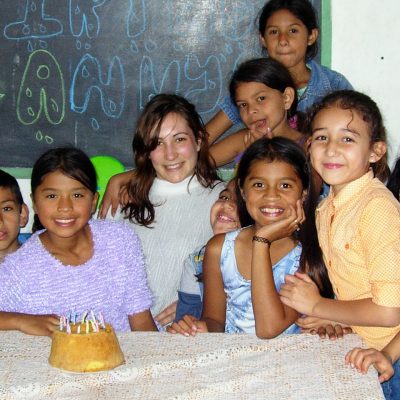