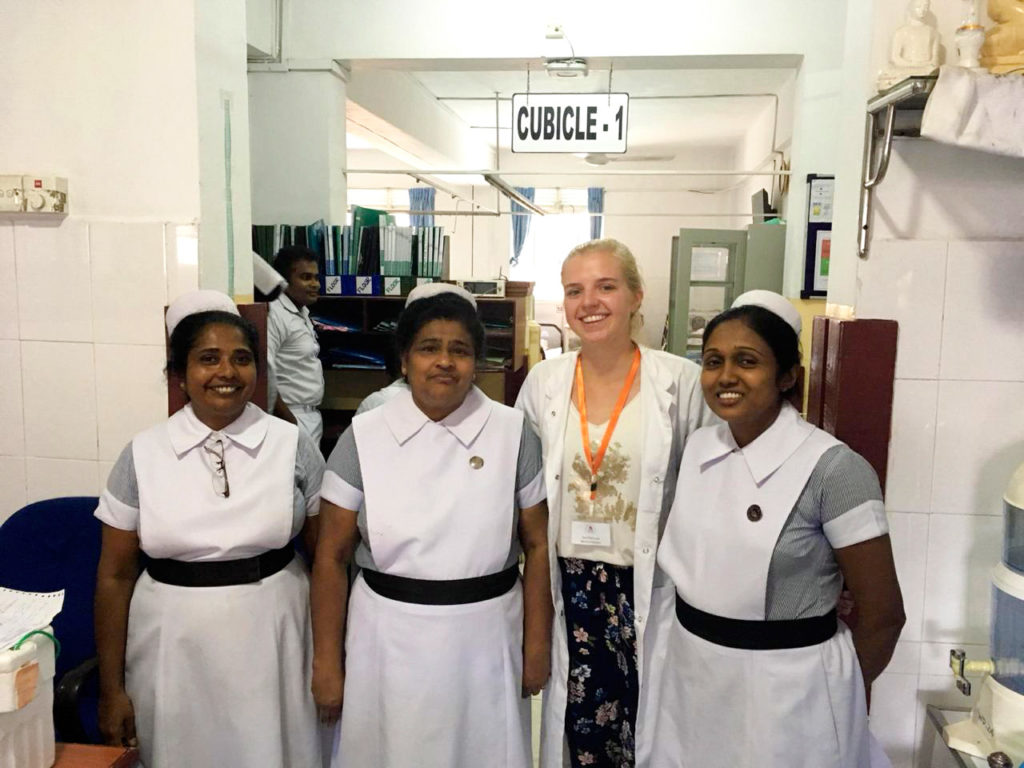 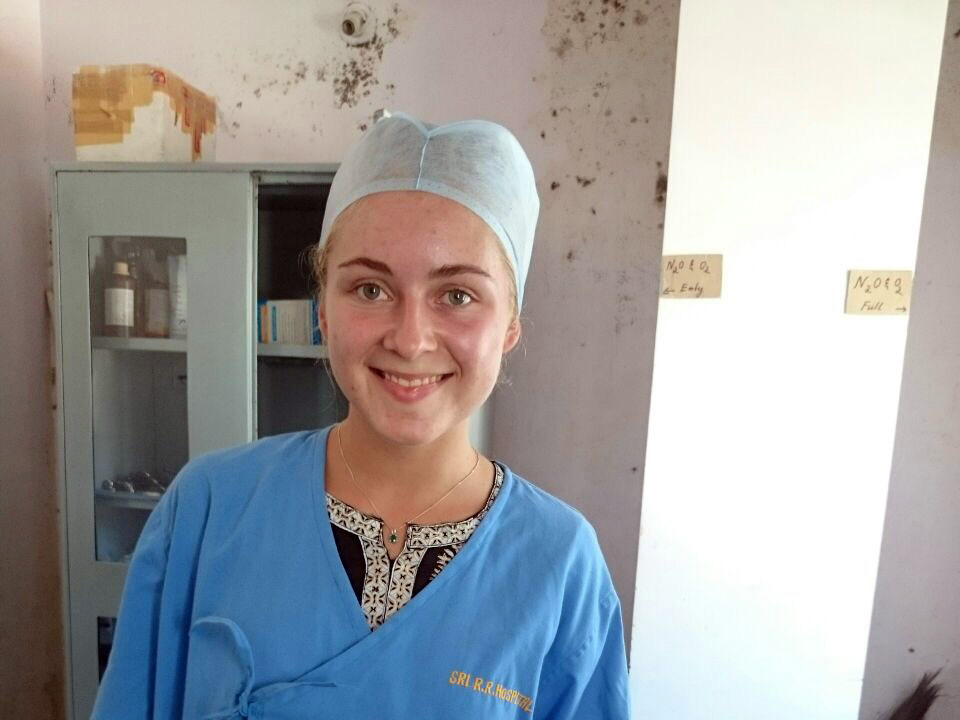 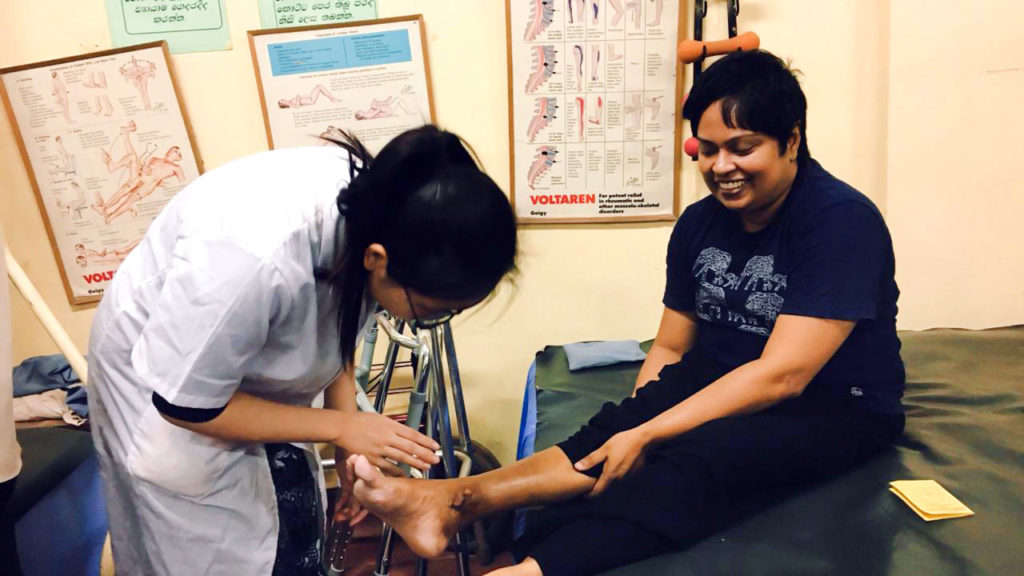 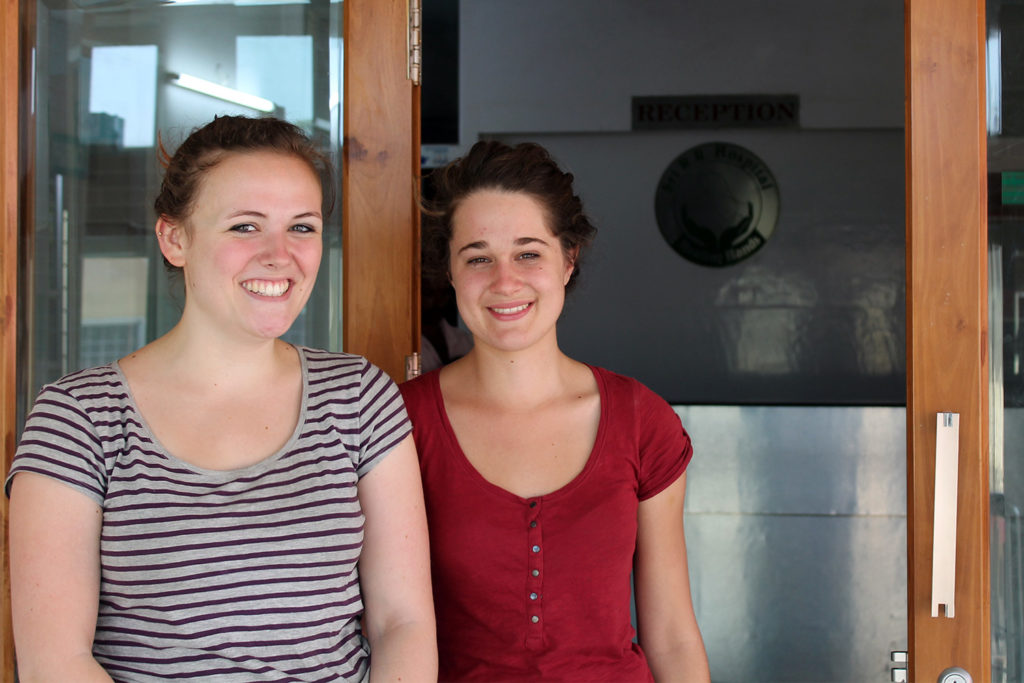 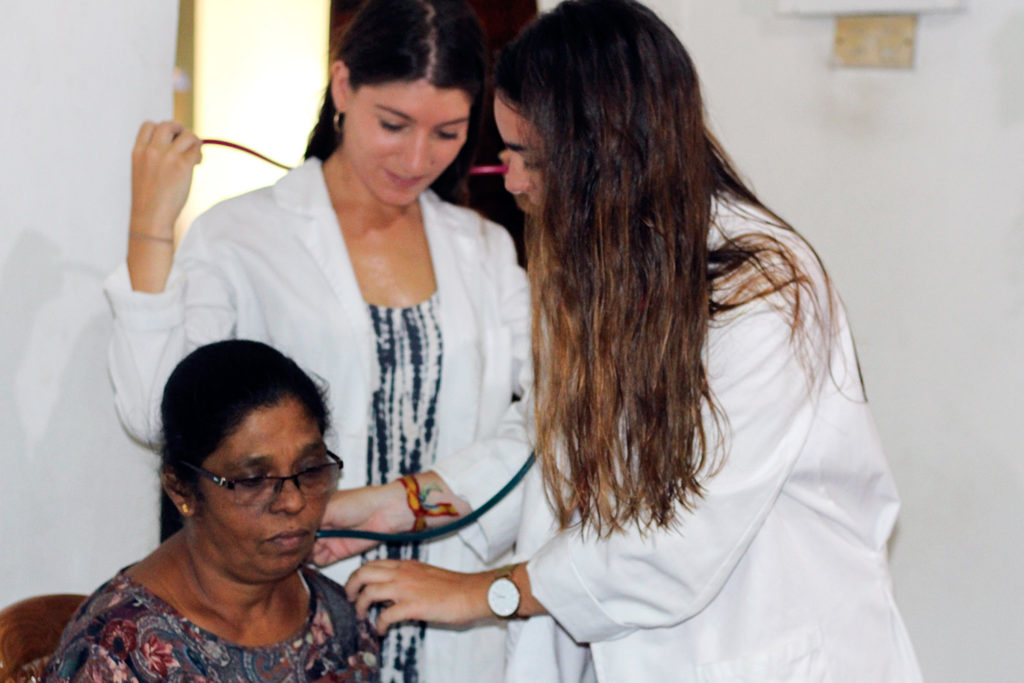 By joining the medical project in Kandy, Sri Lanka, you will be able to observe the patients at one of the oldest and the largest hospitals in Kandy! You will also be visiting the highlands of Sri Lanka famous for its tea plantations. Work at a Sri Lankan Hospital, learn the medical system, medical techniques and procedures by observing alongside vastly experienced and knowledged hospital staff in one of the biggest hospitals in Kandy.

You will be settled in and orientated during the first few days of this trip. However, we do offer a more comprehensive cultural immersion week which many people do as it’s a great way of meeting others, learning local customs and seeing a few sights. If you like the sound of this, then search our ‘Related trips‘ and add it on for your first week.

After your introduction week, you will be observing patients alongside a doctor or a nurse at one of the oldest and largest hospitals in Kandy, Sri Lanka. The fall of the Kandyan Kingdom in 1815, led to the establishment of Western (English) Medicine and initiation of Hospitals throughout the Island. Dr. John Davy was an army surgeon and physician to Governor Sir Robert Brownrigg from 1817 to 1819. He came to Kandy with the British Troops and lived next to Diyawadana Nilame resident in Malabar Street. (At present it is named as Anagarika Dharmapala Mawatha). A Military Hospital was built in a renovated existing building and was located at the site of the present “Kandyan Art Association”. Later it served both military and civilians, especially for Cholera and Smallpox.

After 1821, Indian labourers came to Sri Lanka for coffee and later tea enterprises. Civil hospitals were needed due to poor nutrition, Cholera and Malaria. Once the civil medical department was separated from the military service, Colonial Surgeons were appointed to Central Province. This medical Board appointed vaccination officers who were responsible for vaccinating the public against Smallpox. In 1861 there was an infectious disease hospital in Deyyannewela (the Smallpox Hospital). This pauper hospital was later expanded to become the General Hospital Kandy. One of the very first buildings of the Kandy Hospital was the Cholera ward in 1866.

Teaching Hospital Kandy with strong links to the University of Peradeniya, conducts undergraduate training programmes for the university students studying at the Medicine and Post Graduate Institute of Medicine (PGIM) which is a national institute attached to the University of Colombo. PGIM appoints post-graduate trainees, registrars and senior registrars to this hospital on a regular basis as this is one of the oldest hospitals which provides the entire range of medical and surgical specialities under the administration of a single institution. Teaching Hospital Kandy is a training centre for student nurses who are coming from the Nurses Training School in the Hospital.

It also provides teaching facilities for foreign students who seek exposure on Tropical Diseases. This hospital has over 2200 beds. By joining this project, your main task would be to observe or monitor the patients, treatments, techniques, etc. alongside the local staff working at the hospital.

Start dates are every week of the year with your activities starting on a Monday. We therefore request you arrive anytime on the Saturday or the Sunday before to receive a free airport pick-up and transfer. Early or late arrivals will incur an additional charge for the transfer and extra night including food, so arriving on the weekend will be your better option. Your trip will finish on the Saturday morning when you will need to vacate the accommodation.

Program Duration & Availability
Min duration (weeks): 1
Aims & Objectives
The project aims to give understanding and learning for participants interested in the field of medicine and get exposed to various methods of treating patients in need.
Schedule
Monday to Friday
The program functions from Monday to Friday and the normal hours at the hospital will be from 08.00 to 13.30. Working hours can be changed according to the medical department’s requirement. This schedule can be changed and/or amended depending on weather conditions, local conditions and unforeseen circumstances.

Additional Requirements
For this placement, it is a must that participants are Medical Students. You should get a prior confirmation from us 04 weeks before your arrival. You should email the following documents 04 weeks prior to your arrival.

Additional Equipment
A complete uniform set and a stethoscope should be brought with you.

Location
Kandy, the last royal capital of Sri Lanka is a major tourist destination. About 115 km from Colombo at 465 meters above sea level. Famous for the Temple of the Tooth and many other temples the city could be called the cultural capital of the island. This bustling market town is rich in cultural diversity and has plenty to offer to the tourists from songs dances and handicrafts to ancient temples and adventure activities. Kandy was a royal capital and the last stronghold of the Kandyan kings against foreign powers, holding out against them for about 300 years. The two main Buddhist Chapters are based here and formed the last center of independent Buddhist thought during colonial times.

Accommodation & Food
You will be accommodated in one of our centres which are located 2-4 kilometres away from Kandy center. Furthermore, there is a refrigerator which you are welcome to use to store food and beverages.

* Three meals per day during weekdays and two per day on weekends
** Water, tea, coffee and milk
*** At an additional fee

Food Arrangements
You will be provided with three meals a day on weekdays and two meals per day on weekends. The meals are a mix of Western and Sri Lankan food, consisting mainly of vegetarian dishes including rice and vegetables. You can also eat out at any of the local restaurants.

Facilities
Our house is located 2 kilometres away from the city center, where you can find anything you might need.
The nearest ATM and supermarket are a 15-minute walk away from our accommodation.
Mandatory Orientation Day
On the Monday of your first week at this location, you will join our orientation day, to familiarise you with the surroundings as well as local culture. Your program will continue as usual from Tuesday onward throughout the rest of the week.

Activities & Events
No scheduled activities outside the program.

Sights & Surroundings
The places to visit during your weekends or on your project holidays are the Royal Botanical Gardens, Knuckles mountain range, Udawatta Kele sanctuary, Hortons plains national park and the railway museum.

Transportation
From this location we do not provide free transport to other locations.

Accommodation
Volunteer camp with shared rooms (4-10 people per room); Basic but comfortable with a refrigerator to store beverages.

Food
You will be provided with three meals a day on weekdays and two meals per day on weekends. The meals are a mix of Western and Sri Lankan food.

Airport Transfer
Included on arrival date. Ask us for details if you are arriving early/late. You be supported at the end of your trip in your onward travel.

Training
A full orientation and project induction takes place. You will also receive full training relevant to your volunteer role.

Donation
Part of your fee is used to buy decent equipment for the project and community you work with. If you wish to bring further donation, please make sure that this is in the form of equipment and not monetary donations.

You will be met on arrival. Full details will be provided once you have booked your trip with us.

Preferred Duration
The Medical Week is one week long.

Pre-requisites
It is essential that participants on this week are students of a medical nature and it is important that you can speak English. All participants require a CRB/DBS check to take part in the project activities.

Prices are Per Person 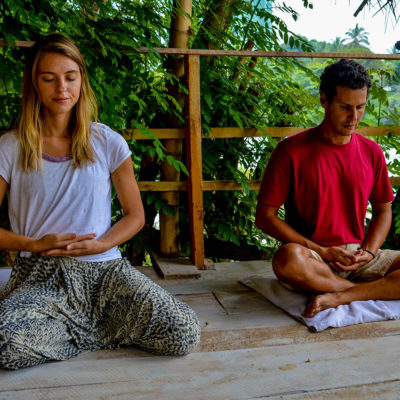 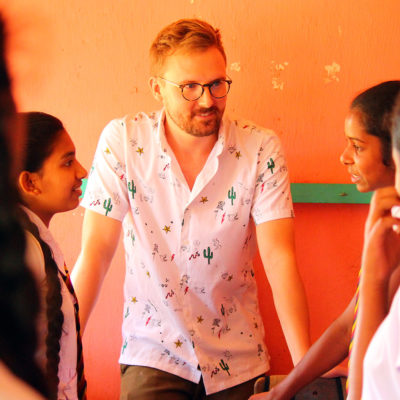